An Aerial Runway For the Garden 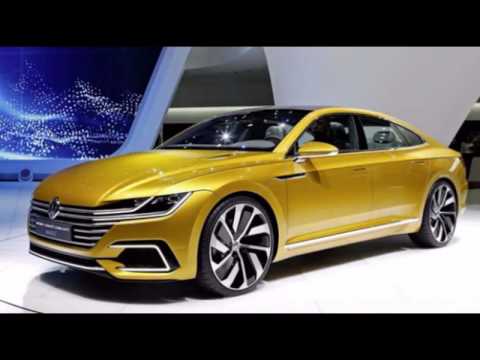 One of the most popular pastimes we devised in the garden, for our grandchildren, was the aerial runway. We had some trees that were about 10 meters apart and the ground sloped gently down from one to the other. All we needed was some rope and a pulley, then we could tie a rope between the trees and hoist our grandsons on to a bar suspended from the pulley. In fact a step ladder proved useful to give enough height for them to get a decent run but they were never so far from the ground that it was a danger.

Of course life is never that simple. The main problem was the sag in the rope used to span the trees. We calculated that with a sag of half a meter over a 10 meter span the tension in the rope would be about 5 times the weight of the child. The trees were quite strong but still flexible enough to bend towards each other and increase the sag. Of course you could use stronger trees if you have them, but we did not!

There were two ways that we overcame the problem. Firstly we reinforced the branch holding the runway by tying to another branch behind it so that it could share the strain. Secondly we used some extra rope to lift the end of the runway where it was attached to the tree. Lifting upwards in this manner can increase the tension in the runway rope significantly. Alternatively if the attachment were too high then a similar scheme could be used to pull the end of the runway downwards with a similar effect.

See also  What Are the Benefits of Rubber Flooring For Playgrounds?

With these schemes in place we were able to keep the sag small enough. In fact some sag is helpful since it stops the child crashing into the tree at the end of the runway. At the end the pulley, in effect, tries to go uphill and this is enough to arrest the speed. Nevertheless a cushion tied to the second tree made the ending more comfortable.

We used a marine pulley and attached a small bar of about a half meter using two clove hitches. We found it important to tie the hitches in opposite directions to stop the bar rotating and unwinding the hitches, a technique we have used for other equipment such as the rope ladder and the trapeze.