Playground Equipment for All Weather 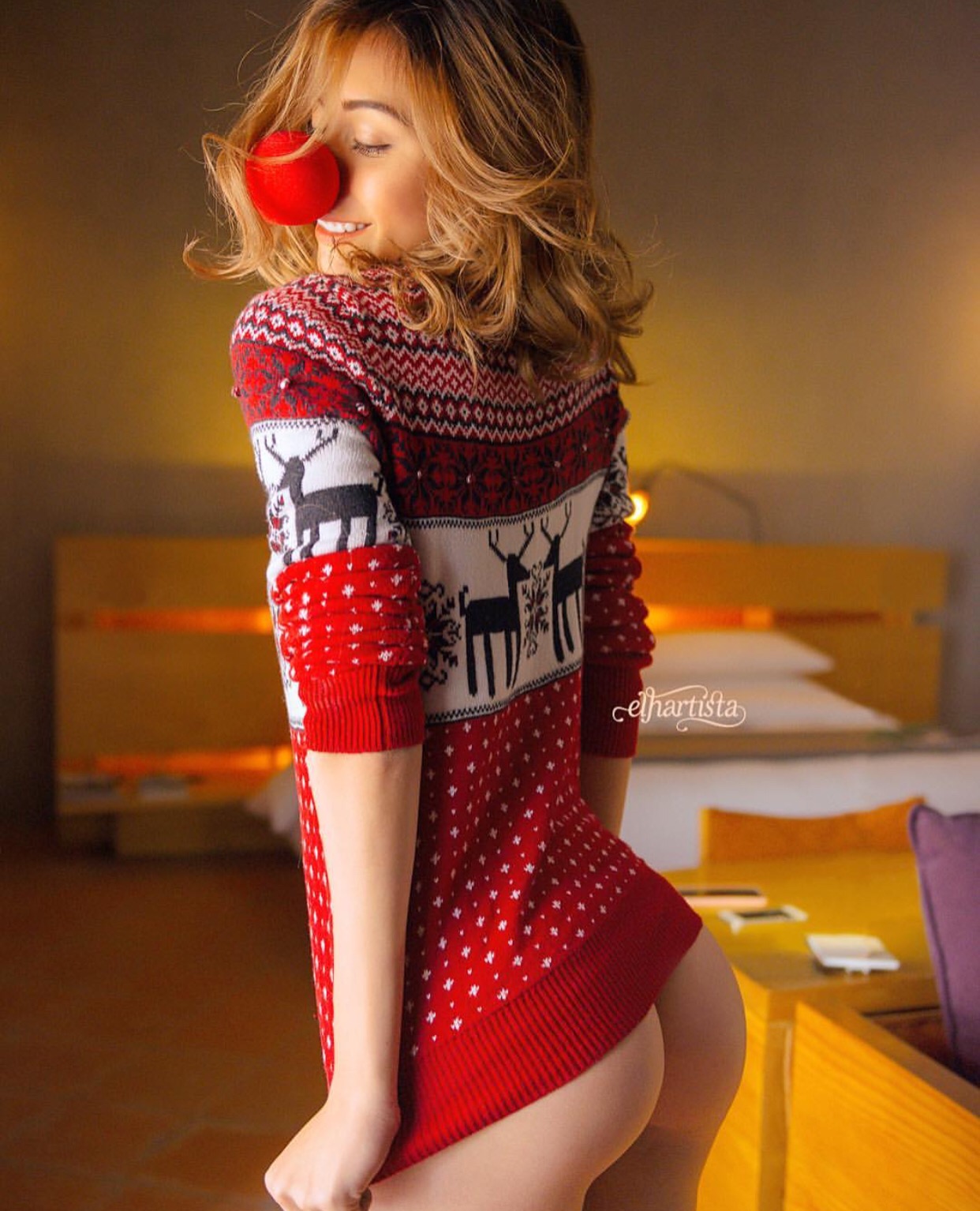 With today’s seemingly gloomy outlook for all areas of the economy and standards of living shouldn’t we be focusing on the children. We have already messed it up for the generation to come with our ignorance to the world in that we live in, the least we can do is try and make the early environments that children are surrounded by in their educational years the most rewarding it can be. Money spent on help a playground for children is better spent than building weapons.

More and more government funding is being released to improve playgrounds around the uk, publicity stunt? diversion tactic? Kids do not care what the weather is like, they just want to play on a pirate ship, swing, slide, springer or seesaw. Playing has been proven to be a key part of a childs social and mental development, engaging their minds and opening it up to more learning as they grow. Adults are the ones that lose that sense of fun, drowned out by the pressures of maintaining a standard of living, keeping the children inside because if they get dirty its more money to wash, replace or renew clothes. Is the need or lack of money causing a massive social divide right down to the playground.

Playgrounds and playground equipment need to be properly maintained and cleaned, ready to welcome children and not force them into indoor activities or other less favoured forms of exercise. In today’s world children grow too quick and see too much too soon, exposed to scantily clad adults on music channels, adult story lines well into what could be seen as times when children may be watching television. Bombarded with adverts so they can yearn for every new toy, toys that parents can not afford because of house bills, shopping bills and fuel bills constantly rising to pay large wages and to be used in less than honest business transactions. Has anyone been given their house back after the latest banking gaff, a gaff that contributed to a rise in interest prices that put many into rented accommodation or homeless altogether.

Where is the thought to the children, where is the encouragement to take your child to the playground, to sit on a seesaw without being glued to it by chewing gum. Parents pay bills, children just want to play and when they can not play and their parents are working two jobs to make ends meet and cannot give their child the emotional care he or she may need then what happens to that young persons childhood, the playing, the learning and the social interaction that is built upon with playground equipment and playground markings.

Children do not care if its raining, that means there are puddles to jump in and mud to play in. The world is built on money and corruption with recently a large company owner not realising that employees that work in betting offices are subjected to life threatening robberies, how much must that gentleman live behind a large ignorant wall.

Spend time on the next generation, the kids in primary school now, the kids that still have the innocence to play and grow using the many different types of playground equipment, trim trails, floor markings, no matter the weather… let them play as all too soon someone will want to turn them into themselves.