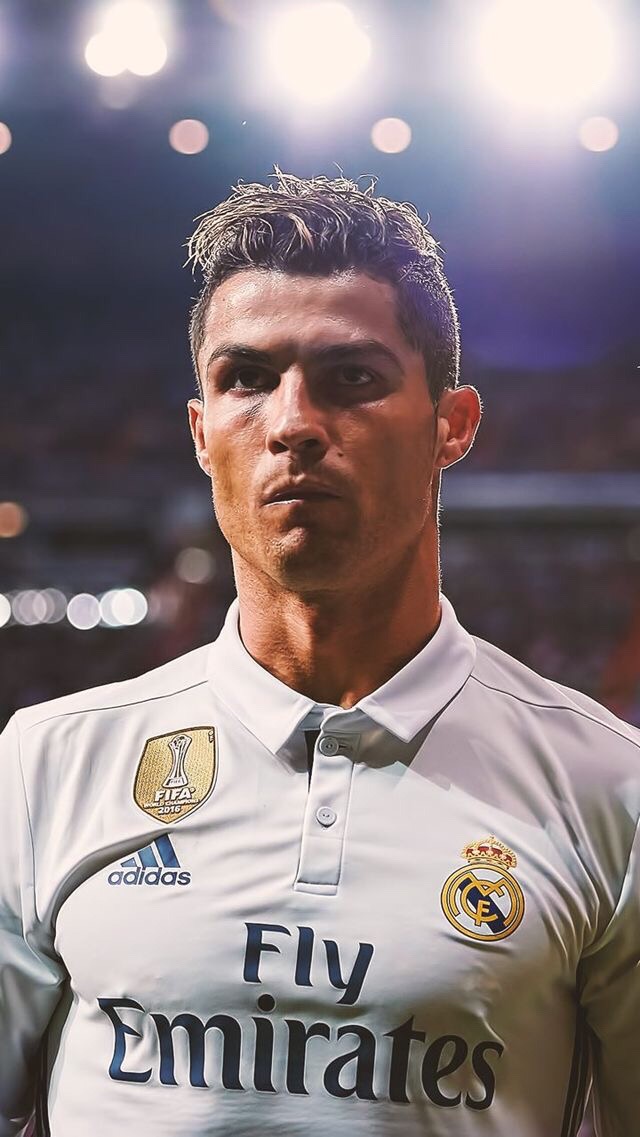 While walking around a campus or a school, it is very easily pointed out who the children with disabilities are. This may be because of the norm that is set in this world today and if you don’t fit what is norm than you are different. But is that really true? Are children with special needs really different than the rest of us? I believe not. Its the way you handle a situation with a child with disabilities that can be a game-changer.
Just because a child with a disabilities can’t keep pace with competitive sports does not mean they can’t be included. In 2010 Jason McElwain a boy with Autism had been allowed to be the manager on the basketball team for Greece Athena High School in Rochester, NY. It was the last game of the season and the coach decided to give Jason the green light and put him in the game. Jason unleashed his hidden talents and hit 5 three pointers in one game. This amazing achievement lifted the community and Jason became a well-known figure not only in his community but in the nation as well.
Also another cause of sports changing a childs life with special needs was in Queen Creek Arizona where a new girl with disabilities had been picked on at the new school she was attending. Her mother reached out to the starting quarterback of the football team and asked him to tell her which girls had been picking on her daughter. He one upped her and took the matter in his own hands to gather up his football buddies and look after the girl so that she didn’t get picked on anymore. Not only did this action change the life of the girl named Chy but she changed the live of the football players as well as they get the satisfaction of knowing that they changed someones life with a small simple action. These are the little things that can be done in our community today that can really change lives on all different levels.
So to conclude this article I ask you to go out and talk to a child with special needs and get to know them because I know for a fact they will shock you with how intelligent and talented they really are underneath the physical and emotional dysfunctions that they were born with. Remember that just because they might not be able to do something the rest of us can do doesn’t mean they can’t be included in some way shape or form. Some optimal opportunities on a sports team for children with disabilities can be making them the manager on your team, letting them be the water boy/girl, let them be a support system for your team, your number one fan, or let them suit up and contribute as much as they can to the team if roster size permits. Just by this simple action you can potentially stop bullying as previously demonstrated in Queen Creek or make a child with disabilities into a star such as Jason McElwain. I promise you that if you reach out to these kids not only will you change their lives for the better but you will change your life and possibly a whole community for the better as well.… From Little League baseball and basketball right through high school and college sports, parents exist who yearn to remain in coaching long enough to have their own child on the team. Based on experience I must confess that few matters are more difficult than putting father and son/mother and daughter or any combination into such a trying position.
Yes, there are advantages to coaching your child. Foremost, if you are an excellent, well-rounded, and brilliant coach, your child will be rewarded with exceptional guidance as fundamentals will be practiced to perfection and skills will be honed to high quality. This is of great value, regardless of the parent/child relationship since athletes that are taught well are able to maximize their talents and be proud of their performance.
With a parent coaching the child can most often be assured of a starting position on the team. No languishing on the bench when Dad is in charge. For building confidence, this can be beneficial, especially if the child has worked hard and has the performance skills necessary plus has earned the opportunity through effort, dedication, and team play. The fret over playing time can disappear.
As the coach you also select the team so you can be certain that the “best” players are yours. Best can include moral, physical, social, and mental attributes that enhance the worth of the team. The riffraff and ne’er-do-wells can be sucked up by another outfit. Oh, these last two paragraphs have taken on a caustic tone when there really are advantages to coaching your own child.
Working together with your child under the intensity of a sport can build positive relationships. Coaching automatically boosts extra time together performing an activity that hopefully both parties love. My son started playing basketball as soon as he could walk and lug that enormous ball around the court and football came right behind; his Dad is a dedicated coach of both games with an acute eye for recognizing and then developing fundamental skills and individual talent. Father and son worked well together throughout childhood, junior high, and into high school. Dad always worked to avoid playing favorites with his team as he also maneuvered to remove himself from coaching altogether when son hit the varsity level of play. In a small town this was not easy because extra coaches are not always available and so he remained his son’s head football and assistant basketball coach.
Fortunately, Son loved both sports, practiced hard, and played harder. But regardless of the Father/Son attitude and belief in the team, jealousy pocked the season. Whether your son is a starter, a star, or simply an average team member, “someone and his Dad” are never pleased. Riding this out and staying positive while moving the team forward in skill and success is not easy and often some of the fun of the game is extracted. Imagine the problems that arise when the coach is ill-prepared and the child forced to play in a position where his skills do not mesh and growling dissension abounds.
Another interesting phenomenon arose in the Father/Son coaching and playing situation I mentioned. During football the two could sit down each evening and discuss the game around the dinner table covering the plays, the expectations, the next rival, virtually every aspect of the sport. With exuberant voices they drew illustrations on napkins and jumped up to grab each other to demonstrate tackling form. It was not only a team-building but relationship-building experience. Then came basketball season.
Even though Dad was an assistant and always honored the head coach and his plans for the team, intensity brewed any time the round-ball subject rolled into the dining room. The previously composed football discussions transformed into screaming matches about guarding, rotation, and shooting form in basketball. Same Father and Son sharing insight on a sport changed from learning format to angry foment. While both played on and survived based on the strength of their familial bonds, it was tough. Neither dislike nor resentment resulted in these wild harangues but it was interesting to observe the quite different attitudes and actions.
So are you ready to coach your own son or daughter (or niece, cousin, or best friend’s children). It is a complex task to remain open-minded and fair when pressure to win is piled on top of life in general. While many kids still play a sport for the love of a game, often their parents are the folks who have been the driving force behind participation as they dream of glory, college scholarships, and professional jobs. While some athletes do exceed the standard and sign multi-million dollar contracts, most end their careers with junior varsity and varsity play. With too much sight on the future and not enough focus on the present, much …