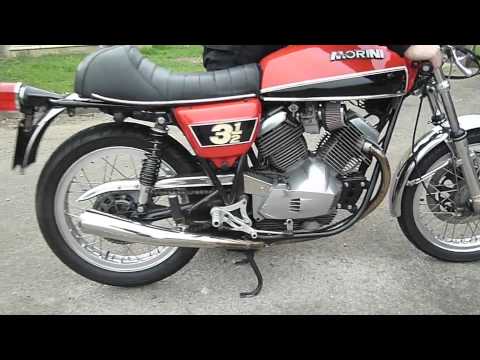 Over the years, many researchers have studied children playing in various environments, with all of them suggesting that playing is important for overall development of children. Read on to find out more on, different types of childhood play and how they help.

To most, the term childhood automatically brings blissful memories of times spent on the playground. World within the walls of a playground, seems a totally different place, most children cry when their parents try to take them away. Play is a child’s work and along with preschool, it plays an important part in overall development of children. Preschool specializes in early childhood education and recognizes the importance of play in childhood, children are considered to be preschool ready when they turn three.

According to various researchers, there are different stages of playing that children go through from toddler-hood to preadolescence, a period generally termed as early childhood. These stages are:

Unoccupied play: Often seen during early months of infancy, from birth to three months, children are often seen making random hand or leg movements with no definitive purpose. This act is seen as an initial form of playing.

Solitary play: From 3 months to 18 months, children are observed to be playing on their own. They often do not seem to notice other children playing or sitting around them. Solitary play is very common in toddlers since they have limited social, cognitive and physical skills. Another form of play is Onlooker play, it is when children watch and observe those surrounding him, and this helps children in learning the language and relating themselves to others.

Parallel play: This is when children learn to play alongside other children, this forms an important part of child’s development as he acquaints himself with the concept of sharing and recognizing what belongs to them. Children usually engage in parallel play when they are between 18 months to 2 years old.

Associative play: Commonly seen in children as they reach the pre-schooling age, it is then they start to get interested in other children more than toys. Through associative play children learn the do’s and don’ts of getting along with other as well as art of sharing and cooperation to go with honing of their language development skills. Other forms of play that occupy a kid ranging between 3 years to 4 years are Constructive play, Expressive play and Fantasy play. With each having benefits of their own, Constructive play allows children to explore what works and what does not work by playing with objects and discovering patterns.

Through expressive play, children learn to express themselves through crayon, paint, pencil and other drawing or writing materials. Fantasy play encourages children to imagine things beyond their understanding, it need not be about fairies or dragons, but can be their imitation and understanding of adults. This form of play encourages expression of concept, dream and help them understand various roles their family members play.

As suggested there is one thing or the other that children constantly learn while playing, it helps a child to gain knowledge, teaches them to learn, think, remember and react. Puzzles and similar games increase problem solving abilities, play helps children to discover the world he will grow up in and teaches them skills that eventually helps them gain self -confidence. Knowing the importance of playing, it shouldn’t be discouraged when children are enrolled in preschool; in fact parents should make sure that the preschool their young one goes to must have a playground boasting of different types of toys and rides. Safety of playground whether in preschool, park or home should be given importance too, as nobody likes to see their kids fall and hurt themselves. Though one can’t stop them from falling but they sure can be stopped from getting hurt. Recycled rubber mulch, rubber safety tiles and other similar products are available in market that significantly reduce the chances of children getting hurt.

See also  Football Information That You Cannot Live Without