Mistaken For Each Other 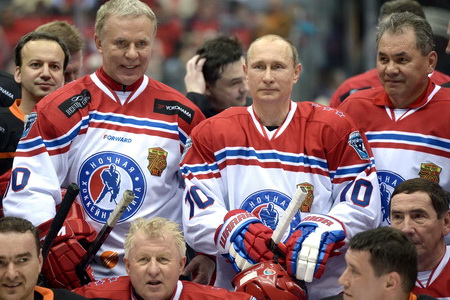 There is one distinction between two words that people typically garble in their everyday speech and they are park and playground. The words park and playground are typically used interchangeably in the vernacular, but do not actually refer to the same places. Typically a playground will be inside of a park, so the mistake is understandable. But, there never will park inside of a playground. They do have one thing in common and that people typically go to either of them to enjoy themselves. Other than that, parks can have a variety of purposes, while playgrounds always have the same purpose.

On the other hand, a park is a broad open space, as in no buildings or buildings of which to speak, used for various purposes. A park is just a piece of land set aside for people to go through it. There are national parks, which are spaces protected by the government, but people travel through them to marvel at nature. A state park are much like national parks, but they are also more geared towards providing a place for outdoor activity than conservation. Lastly, there are city parks. These parks are grassy places, maybe trees. The city park is supposed to a place where people can escape the concrete and breath some relatively fresher air, because of all the oxygen processing greenery. A park, because it is a place of recreation in one sense or another tend to contain at least one playground, although they do not have to have one.

Most people in their daily speech fail to distinguish between a park and a playground and use the words interchangeably. Although both are places of recreation, a park is spot of natural space, having various purposes. Meanwhile, a playground is a place that contains playground equipment on which children play. The name playground summarizes what it is adequately. In fact, park and playground are not interchangeable.