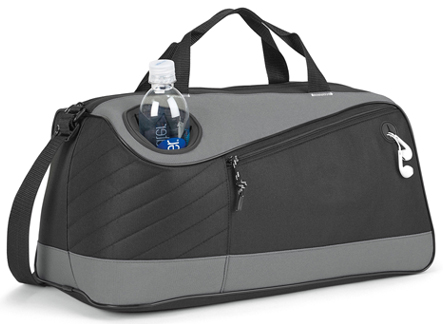 Over the last few years, the Ultimate Fighting Championship has gained more popularity than it has over it’s first couple years as a sport. When it first hit the sports scene people flocked to it because of the curiosity it spawned in violent sports. Until then it was boxing that filled peoples need for such violence in sports.
Boxing was the only thing people had to watch that would give them people fighting in such a gladiator type of contest. Two boxers would square off against each other. The only thing standing between them would be their gloves. Both fighters wore big, thick gloves that would keep them from hurting each other too badly, or themselves as well.
The boxers would pummel each other for anywhere from 10 to 15 rounds about 3 minutes each. The bell would ring and the fighters would face off against one another. They would hit each other from the waist up to the head. They would fight in combinations of body blows to head strikes. One after another, in combinations that would eventually end in one of the fighters getting knocked unconscious. If not that, then being knocked down three times within one match would also cause the fight to end.
When this new brand of fighting came around, it was called MMA or mixed martial arts. This is because it was a combination of many different fighting disciplines. From karate to Kung Fu and Maui Thai Boxing and Greco Roman Wrestling among many others. Because of the multiple fighting styles, fighters were forced to adjust to many fighting styles.
This made the contest one of a kind. Fighters were able to attack in a variety of ways against their opponents. They were not restricted to only punching as in traditional boxing. They could punch, kick, choke, and even smash them against the cage that they were enclosed in. The ring was also different.
In boxing the ring was a square and enclosed by a series of ropes that surrounded the edge of it. In this sport, the ring was an octagonal shape and was enclosed by a cage, preventing anyone from entering or leaving the bout. This made for a very scary looking fight environment if nothing else.
The sport has been around for over a decade now and have come a very long way since it has started. When it first started out, the amount of people who followed the sport was large, but nowhere near that of other more popular sports. Because of that the sponsorships were small and so were the arena’s they fought in.
Today however they are played in very large arenas and when one of these fights comes to your town you know it. Not only that, but it has become so large that there is a dedicated following of amateurs that compete hoping for their chance at making the big leagues. The Ultimate Fighting Championship has sure come a very long way in the short time it has been around.…