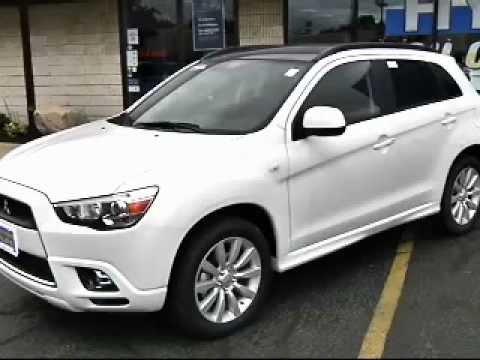 If you are looking for a unique and accessible location to plan school sports tours, then look no further than the Normandy coast of France! Directly across the water from Portsmouth is the beachfront area where the Normandy landings took place on D-Day in 1944. Only six kilometres from the beach, on the edge of the village of Columbiers, and only two kilometres from the beautiful, larger town of Creully, is the stunning Ch?�teau du Baffy. From your base in the Ch?�teau, your students will be able to learn about the history of France and the local region while having fun land yachting, fencing, and power kite flying.
Land Yachting – Also known as ‘land sailing’, what is mainly considered a sport today was once a form of transportation dating all the way back to the ancient Egyptian times and the Liang Dynasty in China. Essentially, a land yacht is a vehicle with wheels that uses sails and the power of the wind for movement. During the early 1900s, the first races were held on the beaches of Belgium and France and, since, this recreational sport has developed into a fun pastime. On school sports tours to the region, students can learn the basics of driving, stopping, and manoeuvring the modern three-wheeled land yachts on the beaches with help from an expert instructor.
Fencing – When fencing is mentioned on your school sports tours to the Colombiers region of Northern France, be assured it is referring to the ‘modern’ version. As one of the only sports to have featured as a competition in every modern Olympic Games, it is great fun to learn and is based in the history of the region. In learning to fence, students will see how the sport is divided into three weapon categories: the foil- a light thrusting weapon used to target the back and chest, but not the arms; the sabre- a light cutting and thrusting weapon that is used to target the whole body above the waist, except the hands; and the ep?�e- a heavier thrusting weapon that is used to target the entire body.
Power Kite Flying – Flying kites may not seem like the most exciting thing to do on school sports tours, but the version of kite flying students will have the opportunity to try at the Ch?�teau du Baffy is an extreme-sport version called Power Kite Flying. There are several varieties of power kiting – depending on where you plan to kite and what equipment you need. If on the beach students may need a surf board to give power kiting an oceanic feel; if on land, often they will have a buggy used in a similar way to land yachting, where you use the wind to pull you across the terrain. Anyway you look at it, power kiting is majorly fun and worth a try while in Normandy!…