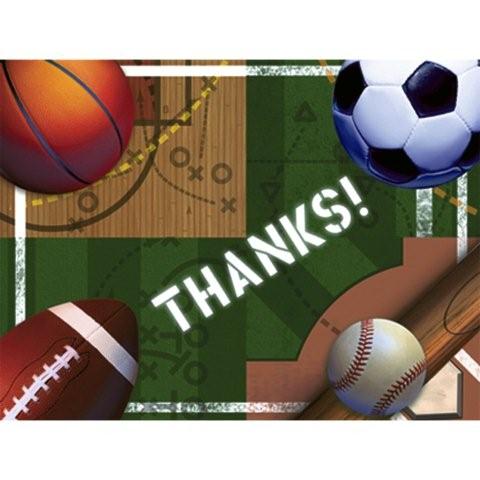 This year’s Super Bowl looks like a great match up. These are two teams with great histories, great talent, superb coaches and great traditions. I am anticipating a close game which may be decided by one critical mistake.
Right now, The Packers are slight favorites to win this year’s contest. However,there are a number of factors which seem to favor the team in black and yellow fromthe Steel City.
The fact that the quarterback, coaches and a number of players have been to The Super Bowl before helps The Steelers to manage the big game experience and the big game pressure effectively. Many of their players “have been there and done that” attitude.
These ideas fit with the research findings presented in one of my books, Who Will Win The Big Game And Why: 50 Characterstics Of Championship Players, Teams And Coaches.
I coauthored this book with Carlton Chin, an MIT trained quant. Carlton looked at the mathematical factors which determine the winners of big games and I looked at the psychological determinants of those who are victorious in big games.
Our research indicates that coaching and previous experience in major contests play huge roles in a team’s success in these kinds of contests.
In addition, Pittsburgh has a more consistent and more reliable running game thando The Packers.
And Pittsburgh has the edge in turnover ratio. Since many big games are won and lost on errors, this is an important statistic.
Both teams have outstanding quarterbacks, but Big Ben has been there before and he may have some added incentive to prove to the world that he is still a champion, even though he had some off the field issues. He has something very personal to prove to the sporting world. He appears to be the kind of tough and arrogant athlete who will really enjoy showing the world that he is an outstanding quarterback.
The AFC is arguably a tougher conference than is the NFC. Pittsburgh was able to compile a fine record against some very worthy opponents. And, they were able to win without their starting quarterback who was serving a four game suspension at the start of the season. This shows how well balanced this team really is.
Both of these squads have great histories and both organizations have special connections to their communities. If you talk to someone from Green Bay or from Pittsburgh, you realize that these teams are about much more than just football.
However, the Steelers have perhaps one of the best names in football. The name connotes mental toughness, physical toughness, durability and a kind of solidness.
The Packers have a nice name. It connotes teamwork and a pack. However,in my mind, it does not compare to The Steelers.
Furthermore, “The Cheese Heads” are entertaining and comical, but they do not match up with the steel helmets that Pittsburgh fans wear with great pride. Steel fits with the gridiron better than does cheese.
The Steelers also have the edge in terms of their uniforms. Green and gold make
for a nice uniform. But black and yellow are powerful and menacing.
Both coaches are superb. Mike Tomlin is, however, intense, focused, proven and has created what appears to be a well-disciplined family in Pittsburgh. Again, Green Bay is a great team, but Pittsburgh seems to have a bit more intensity and ferocity in their approach to the game.
I frequently get calls from coaches who want me to help them to improve their athletes’ performance. If I were advising Mike Tomlin, I would encourage him to bring in some of the players from The Steelers rich tradition. Have Terry Bradshaw, Franco Harris, Rocky Bleier and others share their experiences, insights and motivational thoughts with his fine group of athletes.
Capitalize on that fine black and yellow tradition which intertwined with The
Steel City.…