The Unfinished Saga of Rafer Alston, Aka Skip To My Lou 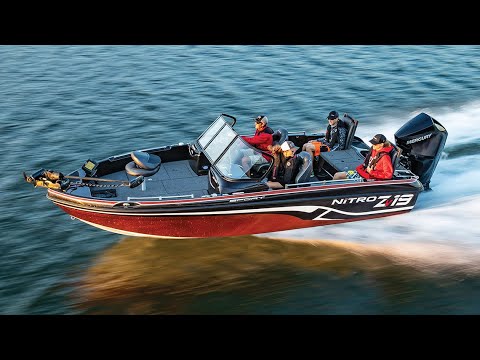 On February 3rd, 2012, it was announced that Rafer Alston, also known by his legendary playground basketball nickname, Skip To My Lou, would return to the professional basketball scene. The NBA Development League team L.A. D-Fenders, decided to add him to their roster. A former playground basketball legend who helped And1 launch a “streetball” empire that defined a generation, Rafer’s story starts in Queens, NY with stops in Las Vegas, the NBA, China and any other city, town or driveway with a basketball net.

Few basketball players today can rival the incredible rise to stardom as that of Rafer Alston. Having his talents first covered in the 8th grade before starting his epic career at Cardozo High School in Queens, NY, Rafer was soon seen on the famed courts of Rucker Park, breaking ankles and embarrassing guys twice his age and double his size. He was soon given the nickname “Skip To My Lou” in honor of his patented skip-like dance he would do as he would dribble the ball up the court. Crowds of all ages would go wild as they hung from tree limbs, perched on rooftops and fought the elbowing crowds just to get a glimpse of the skinny kid with the sleep eyes playing basketball.

Rafer tried the college basketball scene but was not very successful, after a year long stint at Venura College, Fresno City College and then Fresno State. Skip To My Lou was not the same when facing college competition off the asphalt and soon made his way back to the east coast to follow his dreams to the NBA by other means. Rafer would soon be offered a stage on the international scene of streetball, as promoted by the trash-talking, in-your-face basketball apparel brand, And1. Rafer helped pioneer the And1 Mixtapes, a 6-part series which soon led to the And1 Mixtape Tour, an entertaining, action-packed showcase of the elite of streetball talents, antics and swagger.

Quickly becoming an international icon, Rafer was first given the shot to perform in the NBA by the Milwaukee Bucks. Never given a real shot by the hard-headed coach George Karl, Rafer would begin his NBA career bouncing around from team to team, like many other journeymen veterans. Rafer had short stints in Toronto and Miami before settling into his first real opportunity to perform with the Houston Rockets. An effective point guard who started a handful of games and played well next to Tracy McGrady and Yao Ming, Rafer would prove himself, as a solid leader. He would bounce around from Houston to Orlando to New Jersey and eventually back to Miami where he was released after missing a practice and a game.

Rafer tried his hand in the international scene in China but now returns to the NBA seeking a shot to make a come back as a 35-year-old veteran, still finding solace and staying out of trouble on the hardwood or ashphalt floor of basketball.