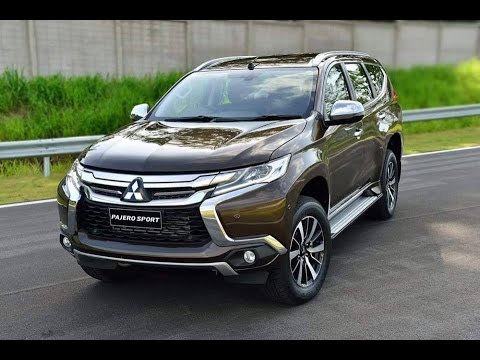 Today’s children have so many great toys to choose from. Not only dolls and teddies but electronic games as well. It’s fun sometimes to remember the way things used to be, when children were left to their imaginations to really play.

In the Victorian era for instance, toys were mostly made out of wood and tin, and usually were forbidden from being played with on Sundays, except Noah’s Ark of course, because that was biblical.

One hundred years later, many children are still not allowed to play on Sundays, and many more still very reliant on their imaginations to keep them entertained. While televisions existed in the childhood years of the current Echo generation (today’s 25-30 year olds), they weren’t overly watched. Most kids were encouraged to play outdoors and TV was limited to evenings and weekends only. Store bought toys included dolls, stuffed toys and electronics that were quite easy to use, such as Fisher Price radios.

Children today have cell phones, their own laptops, Xboxes and human-movement reading devices such as Wii to keep them entertained. Buying gifts for children today is quite an interesting experience. On the one hand, the gifts we buy them are juvenile, on the other hand, figuring out how to operate them is way over most of our heads!

In terms of outdoor games, the Victorians were quite interested in football. Students were encouraged to play at school as it was a game, thought to build character. Children who did not have access to a proper football would kick around a blown-up pig’s bladder from the butcher shop. Badminton was another popular game and one which is still played today.

The children of the Echo generation also played lots of outdoor sports, as do children today. But again, when the recess bell rang, most of us were outside being creative. We played games like tag, cops and robbers and dodgeball. When we weren’t playing games, we were on the monkey-bars, the slide or the swings.

Children’s school playgrounds today, consist of most of the same equipment- I guess some things never get old. Their classrooms however look quite different, with computers for everyone, and digital presentations of every lesson- no more blackboard. And while some children like to spend their off time running around outside, others would prefer texting each other and playing electronic games on their smartphones. This is one reason why many schools invest in playground shelters, so that children can sit and play comfortably without getting burnt by the sun or soaked by the rain.