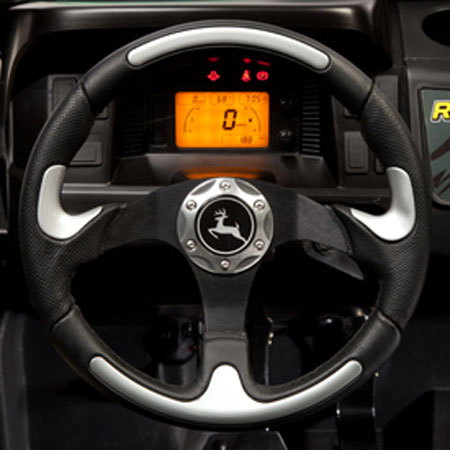 For too many years the West Indies have badly under-delivered. A decade of disputes and distractions has weakened their collective focus and allowed individual persuasion to hold sway.

Self interest has appeared to be the order of the day, as the team has lacked a collective identity.

To break a stop situation is no ordinary feat. A stop situation is like a barrier or wall. It’s a point beyond which the individual or group can never get beyond. It’s what appears to be the limit of their capability.

Because the stop situation becomes the norm, people allow it to influence their thinking and beliefs about what is possible. Defeatist attitudes become accepted and standards become sloppy and inconsistent.

To break a stop situation requires strong leaders. Individuals who simply refuse to accept the norm. They are the ones who can see beyond the barrier, into a future that looks different to the present. And it helps if you have a rich history to draw from.

When Ian Holloway took over at Blackpool FC in 2009, the club had not been in the top division of English football since 1971. But Holloway had a feel and sensitivity for the history of the club. Blackpool in the 1950’s were a top attraction in English football, boasting some the games greats in their ranks.

Holloway found a way of connecting into this illustrious history, and injected that feeling into his leadership. In other words, he believed that Blackpool belonged amongst the very best in the game, because the clubs history informed him so.

His belief became the players belief, as Blackpool stormed into the Premier League with a dramatic Play Off win against Cardiff. A stop situation was broken.

When a stop situation is broken you can be sure that there is a smart leader at the helm of the operation. An individual who is not tainted by past failures or limited thinking.

The breaking of a stop situation doesn’t happen all at once. It’s a gradual step by step process. Each movement forward injects a dose of belief and increased sense of possibility.

You know as a leader that things are on track, when the team care as much, if not more, about each others performance, than their own.

In a team of self interest, individuals can become jealous when others succeed, as they feel it makes them look bad. Deep down they are happy when others under-deliver, as this reflects better on themselves.

In such an atmosphere, it becomes impossible to break a stop situation, as the group are not all pulling in the same direction.

As a leader you have to either weed out the individuals who constantly put their own needs above the team (see Kevin Pietersen / Mario Ballotelli), or find a way to help them to channel their ego’s into the team dynamic. This is often the true test of a leader.

See also  A World of Sports at the Chateau Du Baffy

Here are some key ingredients essential for any leader wanting to break a stop situation:

Surround yourself with key people who buy into the dream

Harness the individual talent for the benefit of the greater cause

Are unphased when things go wrong or off track

Take inspiration from others who have broken stop situations

Can delegate responsibility to others, rather than trying to do it all yourself!

Manage your energies in such a way that you stay mentally, physically and emotionally fresh

Know the reason why you do what you do, and use this motivation as a point of stability when things get tough

Breaking a stop situation is not for every leader. But if you feel that your business or industry is ripe for change, then it’s a journey that you may feel compelled to take.

In changing times, new opportunities are waiting to be tapped into. It may feel ‘impossible’. It may feel daunting. But as high wire artist Phillipe Petit said in 1974 when considering how he may attach a 450 pound steel cable across the three hundred feet gap separating the Twin Towers, ‘It’s impossible. Lets get started!’

Cricket Bats and Balls Are Not Only the Major Accessories

December 14, 2021 Today'S Sports News Headlines Comments Off on Cricket Bats and Balls Are Not Only the Major Accessories

A sport can never be played if the sportsperson does not have his/her sports kit or accessories with himself/herself. Cricket is a game which involves the use of various sports equipment and accessories. Gone are […] […]